Light board – should I get one? 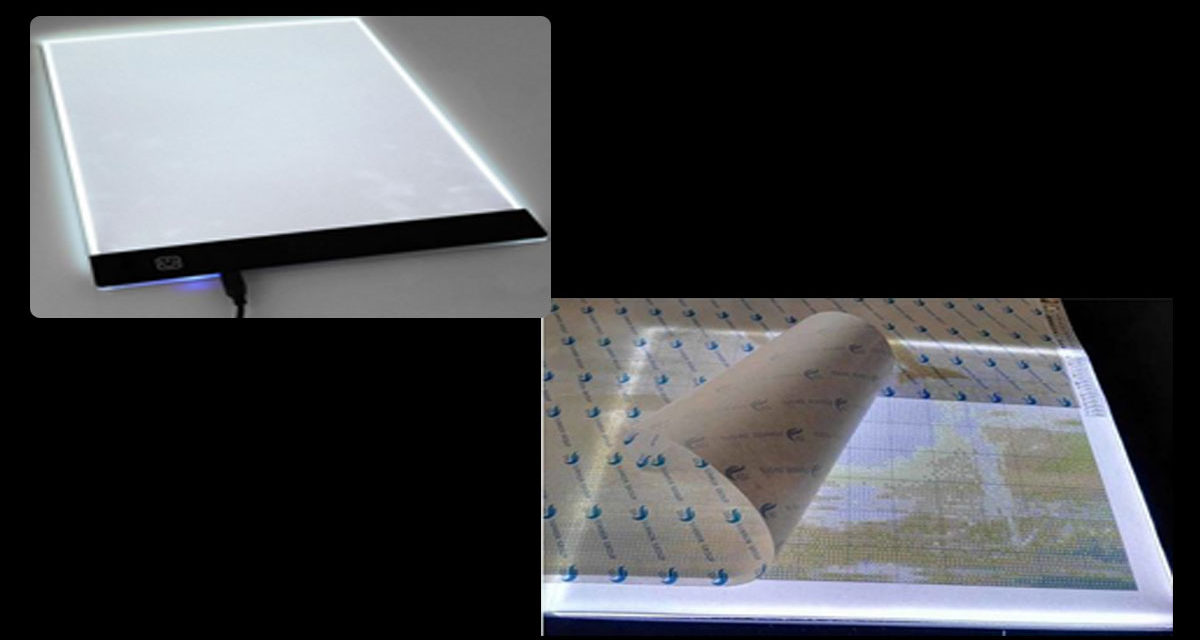 Have you ever experienced that the print on the Diamond Painting canvas is faint? So faint that it is hard to see what the symbols are. Then you have probably been very disappointed and thought about whether you will even be able to finish your painting. You do not have to be worried, with a light board most of the prints become much clearer.

What is a light board?

A light board, or light pad which it also can be called, is simply put a plate that glows. It provides back light so that you can, for example, put a page out of a newspaper on it. If you then put another paper over, you can draw from the newspaper on to the other paper. They are used by illustrators, artists, comic artists and tattoo artists. In the Diamond Painting world, they are very useful. This is because the background light makes the symbols on the canvas clearer. Which in turn makes you avoid having to strain your eyes more than necessary.

Where can I buy one?

Light boards are available in several stores. For example, multiple sellers at AliExpress sell them. Remember to check so that the light board fulfills the requirements for electric devices in your country.

Alternative to light board

If you do not feel like buying a light board, but have a tablet then you can use it instead. There are special lightbox apps that you can install. These make the whole picture empty but the light is on. Which makes it work like a light board. I personally did not think the apps I found for my iPad were particularly good. So what I did instead was to open my MS Word app on a new document. This is because as much of the picture as possible would be white. I also changed so that the iPad did not shut itself off. Then it was just to start placing the drills. 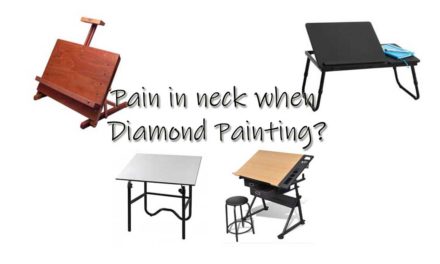 Pain in neck when Diamond Painting? 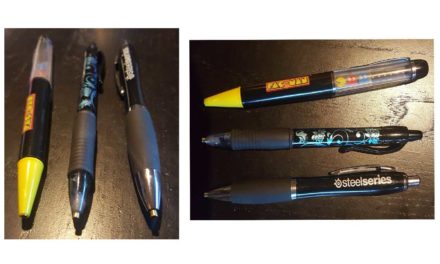 Make your own Diamond Painting pen! 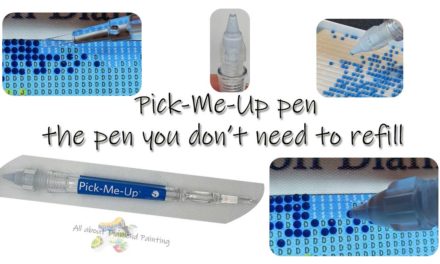 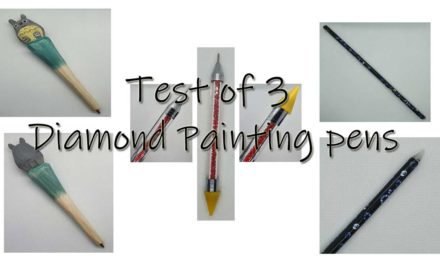