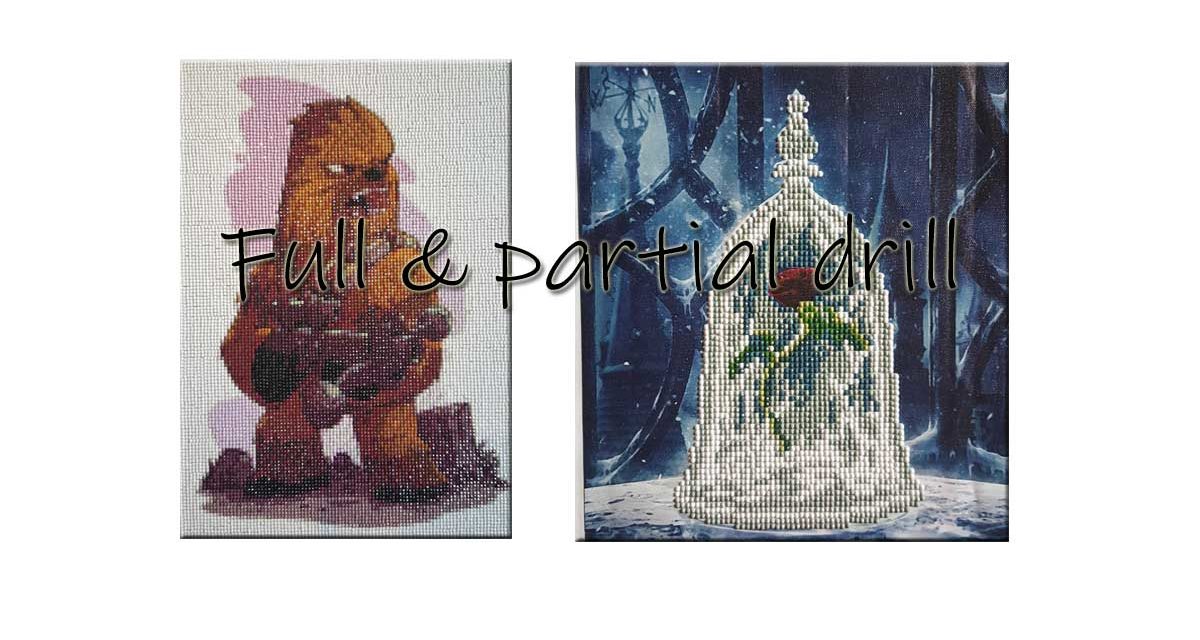 As the name suggest a painting described as partial drill you will only put diamonds on part of the canvas. You will put diamonds on the part that has symbols on it. The other part won’t have any diamonds on it, and will often act as the background. There is a variance on how much of the canvas you will put diamonds on. I did the rose below and as you can see it only has the cup and parts of the rose being filled. However there are versions of it having all of the rose being filled as well as the cup. Beginners usually starts out with a partial drill to see if they like it. That’s because these are usually cheaper and smaller than the full drills.

A full drill Diamond Painting means that the whole canvas is completely covered with diamonds. The result is that you won’t see the canvas at all, only diamonds. Many people believe that a painting with full drill gives a better end result. The reason being that everything look the same and the sparkle is equal on it. 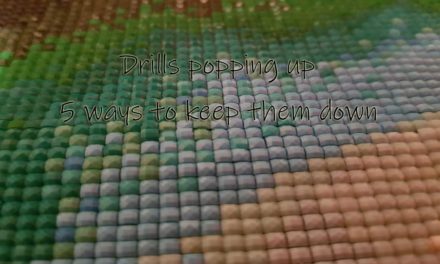 Drills pop up from the canvas

How many drills in the bags? 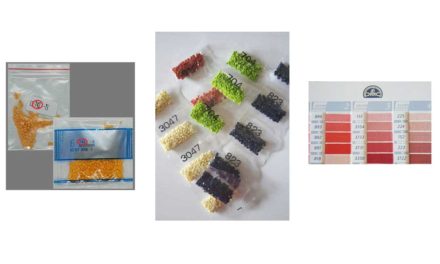 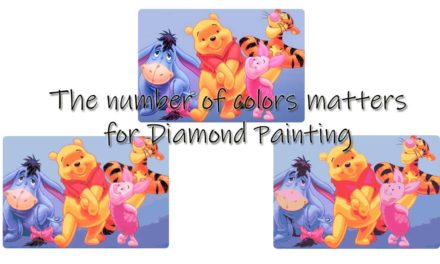 The number of colors matters